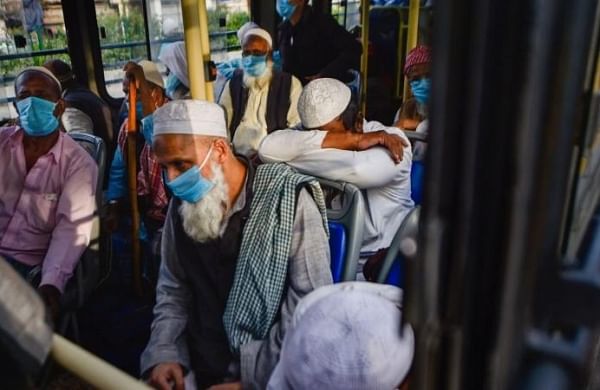 BAREILLY: Twelve members of Tablighi Jamaat, including nine Thai nationals, were acquitted for lack of evidence by a local court here on Friday, officials said.

Defence counsel Milan Kumar Gupta said that a case was lodged against 12 members of the Tablighi Jamaat, including the nine Thai nationals, two persons from Tamil Nadu, and one local.

They were arrested last year from a mosque in Shahjahanpur allegedly for violation of pandemic guidelines.

A case was registered against them at Sadar police station in Shahjahanpur under various sections of the IPC, Epidemic Act, Disaster Management Act, Foreigners Act and Passport Act.

The hearing of the case was held in Bareilly.

Gupta said during the hearing of the case, the members of the Tablighi Jamaat pleaded innocence.

A spate of cases was registered against members of Tablighi Jamaat after it held a meeting at a markaz in Nizamuddin area in Delhi last March.

The meeting was attended by people from different countries including Indonesia and Thailand.