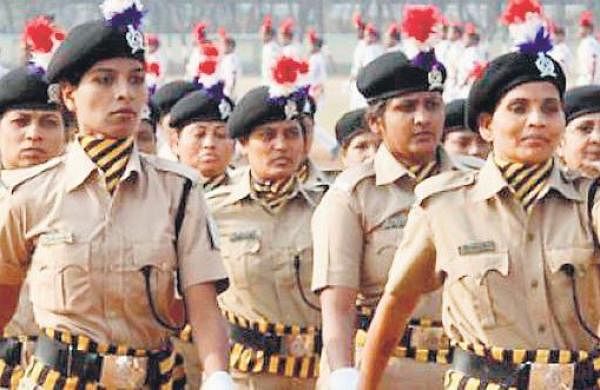 Nobel laureate Abhijit Banerjee says governments must focus on education post pandemicNobel Prize winner Abhijeet Banerjee noted the impact of Covid-19 on children’s education and urged the government to focus on education going forward. He was delivering the first (Late) Manoj Kumar Srivastava memorial lecture recently. Banerjee elaborated on research into education and economics and shared memories of Manoj Srivastava and his academics interests. Srivastava was an upright IAS officer, whose services in different capacities are admired by the people. Banerjee, quoting an ASER survey, said less than 50% of students in Class five could read text for Class two. Other prominent persons, who spoke were ex-Union minister Ravi Shankar Prasad, Chief Secretary of Bihar Tripuari Sharan, CPIML Dipankar Bhattacharya and Saagar Srivastava, IRS officer and son of late Manoj Srivastava.

Bihar grappling with obesity crisisObesity is becoming an alarming issue in Bihar. At least three out of 10 patients visiting the Indira Gandhi Institute of Medical Sciences are being diagnosed with obesity every day. Dr Manish Mandan, medical researcher-cum superintendent of IGIMS, at a workshop on ‘obesity & robotic surgery’ said an increase of 25 to 30% in obesity cases is being recorded in Bihar every year. “If attention is not paid to obesity issue, then the situation in Bihar will become very dire,” Dr Mandal said, adding obesity brings many other diseases along with. He stated that IGIMS will start robotic surgery in a year to reduce cases of obesity. A galaxy of doctors including director of GIMS Dr NR Biswas and other dwelt upon the issue.

Literary event focuses on partition memoriesIn a first-of-its-kind literary gathering, students of Hajipur-based RN College’s Department of English recalled the pangs of  Indian partition through literature, citing passages from the novels, the poems and other literary pieces, depicting the partition of the nation after the freedom was attained. Dr Ravi Kumar Sinha, the principal of college, introducing the subject stated pangs of partition were presented through powerpoint through the partition literature like ‘Train to Pakistan’, Azadi by Chaman Nahal, ‘Pinjar’ by Amrita Pritam and ‘Lajwanti’ by Rajinder Singh Bedi.

Police inducts 596 women sub-inspectors The state police inducted 596 newly recruited women sub-inspectors (SIs) into service, significantly raising the number of women cops on duty in the state. Chief Minister Nitish Kumar, speaking at the passing out parade recently said: “No state in the country has as many women in the police force as there are in Bihar.” He said that 596 women SIs are among 1,582 trainee-SIs passing out carrying a collective responsibility of ensuing the total prohibition further as the prohibition in the state was effected following the demand of women. The occasion was graced by DGP SK Singhal and many other state officials.