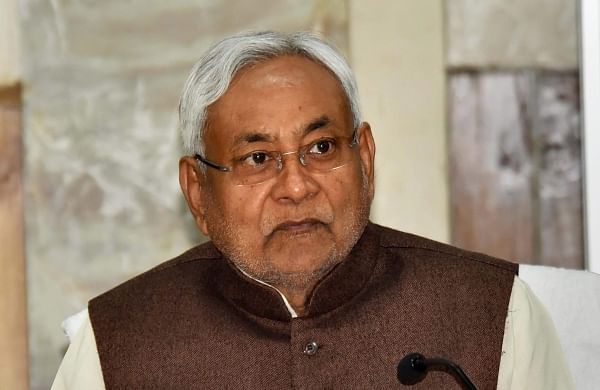 PATNA:  The JD-U will not budge an inch from its demand for caste census or implement any law to check population growth.

Firming this up at its National Executive Council meeting on Sunday, Bihar’s ruling party also stated that Chief Minister Nitish Kumar is not a contender for the post of Prime Minister, although he has has the qualities to take up that role.

Passing a resolution in support of caste census, the JD-U will continue to press the Central government on this, it was decided.

The National Council also approved the party’s stand of not going in for any law to check population growth.

ALSO READ | Dr Nikhil Anand interview: ‘How many OBC leaders have RJD, SP produced beyond their family till date?’

“Instead of making or adopting any law, the JD-U is promoting education among girls and women to make them aware of population growth. Population control can only happen when women and girls are educated properly,” said KC Tyagi.

Later, national general secretary Tyagi said that JD-U will  contest next year’s UP Assembly elections either as a partner of BJP or alone.

The National Council also authorised the national president to take the initiative to contest elections with the NDA in other states including Uttar Pradesh, on the basis of a fair share of seats in Assembly elections.

The focus of the meeting was on continuing with the demand of caste census. Tyagi said this has become a national issue with support from many more parties.

“The JDU is continuing with its stand.”

He also said the party has decided to make the JD-U a national entity through performance, policies and people’s support and participation. Tygai said that a coordination committee should also be formed in the NDA to avoid unnecessary statements.