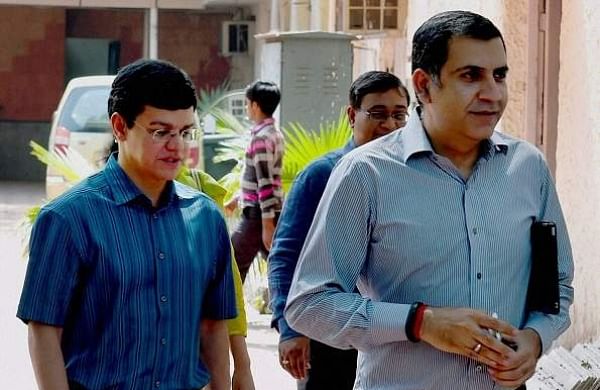 Director General (Prisons) Sandeep Goel confirmed that the brothers were shifted on Saturday.

“Sanjay and Ajay Chandra both were taken under police escort to Mumbai by train on Saturday morning. They reached Mumbai and were lodged in the jails there in the early hours of Sunday,” Goel said.

A bench of justices D Y Chandrachud and M R Shah had said that two reports of the Enforcement Directorate about the conduct of Sanjay and Ajay Chandra and the connivance of Tihar Jail staff in flouting orders and undermining the jurisdiction of the court have raised some ‘serious and disturbing’ issues.

“In the circumstances, we order and direct that both the accused, Sanjay Chandra and Ajay Chandra be shifted from Tihar Central Jail to the premises of Arthur Road Jail, Mumbai and Taloja Central Jail, Mumbai, respectively,” the bench said in its 27-page order.

It directed the Delhi Police commissioner to personally hold an inquiry into the conduct of Tihar Jail staff in regard to the Chandras and submit a report to the court within four weeks.

“In this backdrop, we are of the view that the Commissioner of Police must make an immediate enquiry into the contents of the communication dated August 16, 2021 addressed to him by the Directorate of Enforcement so that all the officers and staff of Tihar Central Jail who may be complicit in the violation of law are held accountable,” the bench said.