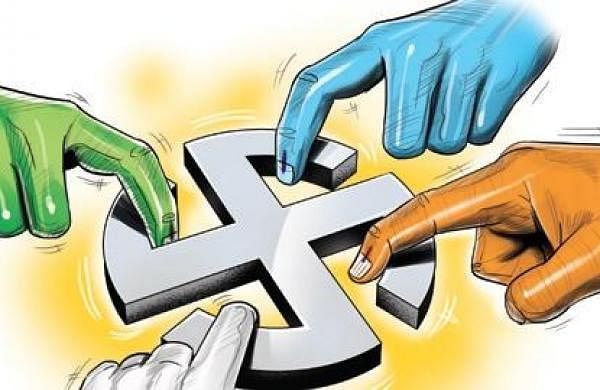 JAIPUR: A voter turnout of 65.88 per cent was recorded in the second phase of zila parishad and panchayat samiti elections in six districts of Rajasthan on Sunday, according to the State Election Commission (SEC).

The highest voter turnout was recorded in Jodhpur, where 77.02 per cent of voters exercised their franchise in Aau panchayat samiti, the SEC said.

In the second phase of elections, 10 panchayat samiti members were elected unopposed.

Mehra said of the more than 25.60 lakh voters in the second phase, over 16.86 lakh exercised their franchise at 3,459 polling stations.

He said the third and final phase of the elections will be held on September 1. Votes for all three phases will be counted at district headquarters on September 4.