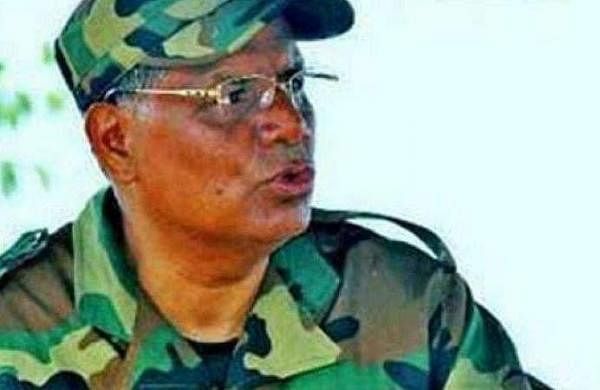 “Diversity has laid the foundation for many nations around the world; some overcame extreme poverty and managed to topple mountainous obstacles with workforce…

“Arunachal Pradesh has always been kind to its Assamese-speaking community over the years. However, Assamese speakers, who are natives of the land and have been living there for generations before NEFA (North-East Frontier Agencies) 1972, are now in danger of repatriation,” Baruah wrote in a letter addressed to Khandu.

He said the legacies of countless families were being questioned and reduced to a piece of paper. He said the native Assamese speakers of Arunachal had been denied the right to obtain PRC.

There are no official figures to suggest the number of native Assamese in Arunachal. A lot of them have been settled in the eastern part of the state.

The appeal by the ULFA leader comes just days after the CM had announced in his Independence Day speech that the “illegal Chakma immigrants” (they trace their roots to East Pakistan or present-day Bangladesh) would be relocated outside Arunachal with honour.