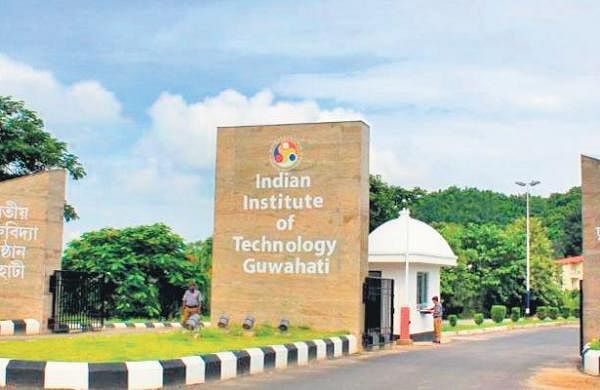 NEW DELHI: Over 60 students and alumni of various IITs have expressed disappointment over a Gauhati High Court order granting bail to a rape accused student saying the youth is the state’s “future asset”.

Asserting that the decision could take away the hopes of many of receiving justice from courts, and can make campuses seem like unsafe environments, the group has demanded that the specific ground for granting bail to the accused be “reconsidered”.

“We express dejection, displeasure and disgust at the recent development reported from Guwahati.

It has come to light that an IIT Guwahati student accused of raping a fellow student on campus was granted bail by the Gauhati High Court saying that the accused youth (along with the victim) is the ‘state’s future asset’.

“This, despite the fact that Justice Borthakur, who granted bail to the accused, had earlier stated in a March 13 judgement that there was a ‘clear prima facie case’ against him,” the joint statement said.

The students and alumni noted that it is an “extremely distressing development that threatens the notion that the country has made any progress vis-a-vis gender equality and justice”.

Concessions like these, when given to the purported perpetrators of sexual violence, severely undermine the gravity of these crimes and reinforce the idea that one can get away with these acts and look forward to their “bright futures”.

“We believe that no amount of talent, intellect or reputation should protect the accused from legal actions or be the reason for those actions being reduced and mitigated. These cannot be reasons for any relief in cases of heinous crimes like rape,” the statement added.

The Gauhati High Court had on August 23 granted bail to a student of the IIT-Guwahati, accused of raping a fellow student, calling both of them “the state”s future assets”.

On the night of March 28, the accused had allegedly raped the girl, who was rescued the next day and admitted to the hospital.

The accused was arrested on April 3.

“Such developments also raise doubts about the safety of campuses, especially with regard to women. With sympathies being extended to alleged perpetrators due to their academic calibre, this order by the high court could take away the hopes of many of receiving justice from the courts, and can make campuses seem like unsafe environments.

“We demand that this specific ground for granting bail to the student in question be reconsidered. We also hope that there is deeper introspection about the possible impact of such statements on the ideas of women’s safety, justice and fair accountability,” the joint statement said.