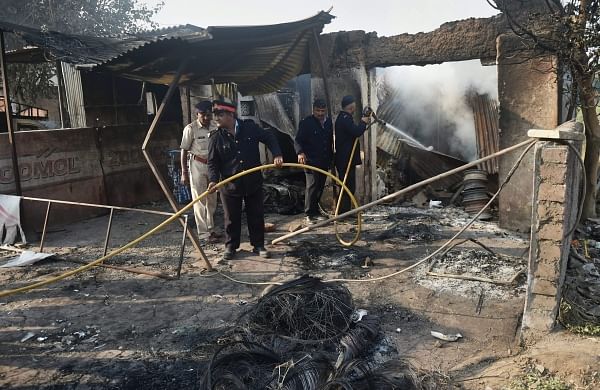 MUMBAI:  A chargesheet filed by the National Investigation Agency (NIA) against 22 people accused of inciting violence during the Bhima Koregaon event in 2018 has no mention of them either planning or having any links to a plot to assassinate Prime Minister Narendra Modi.

The agency alleged that the accused in the Elgar Parishad-Maoist links case recruited students from well-known institutes like Delhi’s  JNU and the Tata Institute of Social Sciences (TISS) for terrorist activity.

The central agency has made the claim in its draft charges submitted before a special court here.

The NIA submitted the draft charges, earlier this month and a copy of the document was made available on Monday.

The NIA chargesheet accused the 22 people of threatening India’s sovereignty, integrity and security by conspiring against government or civil authorities/public functionaries, besides including the charge of waging a war against the country, which is punishable with death.

The agency claimed the accused were members of the banned CPI (Maoist) and its frontal organisations whose main objective is to establish Janta Sarkar (people’s government) via revolution supported by a commitment to protracted armed struggle to undermine and to seize power from the state.

It said the accused “abetted and assisted” unlawful activities to threaten the unity of the country strike terror in the people, using explosive substances, transporting sophisticated weapons to cause death or injuries and was an attempt to do or cause the death of public functionaries.

Students of various universities, including Delhi’s JNU as well as Tata Institute of Social Sciences (TISS) were recruited to carry out terror activities, it added.

The prosecution claimed the Elgar Parishad conclave was organised by people with Maoist links. The case was initially probed by the Pune police and later transferred to the NIA by the Centre.