Petitions seeking probe based on ‘conjectures and surmises’: Govt to SC on Pegasus snooping row 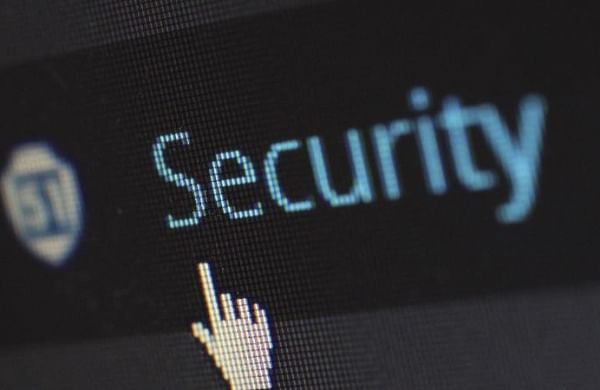 NEW DELHI: The Centre on Monday told the Supreme Court that a batch of petitions seeking an independent probe into the Pegasus snooping allegations is based on “conjectures, surmises” and unsubstantiated media reports and a group of experts will examine all issues raised.

In an affidavit filed before a bench of Chief Justice N V Ramana and Justices Surya Kant and Aniruddha Bose, the government said its position on the alleged Pegasus snooping has already been clarified in Parliament by IT Minister Ashwini Vaishnaw.

“A bare perusal of the captioned petition and other connected petitions makes it clear that the same are based on conjectures and surmises or on other unsubstantiated media reports or incomplete or uncorroborated material,” the affidavit said.

With a view to dispel any wrong narrative spread by certain vested interests and with an object of examining the issues raised, it said, the government will constitute a committee of experts.

During the brief hearing, the bench said it will take up the matter at the end of board of the day’s business.

On August 10, the top court had taken exception to “parallel proceedings and debates” on social media on the snooping row by some petitioners and said that there must be some discipline and they must have “some faith in the system”.