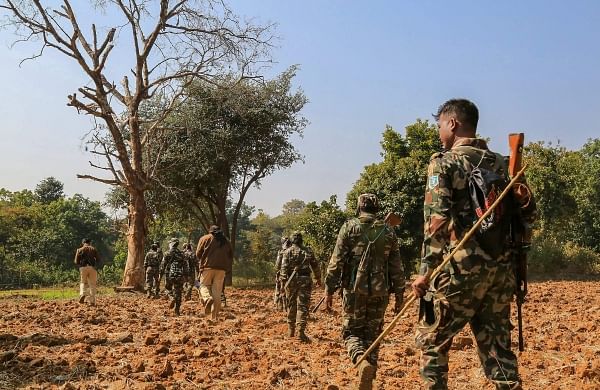 SHILLONG: A vehicle carrying CRPF personnel was attacked by protesters in Mawlai area here during curfew hours, prompting security forces to resort to “mild force” for dispersing the crowd, police said on Monday.

The state government has imposed a curfew in Shillong and banned mobile internet services in at least four districts, as vandalism and arson rocked the state capital and nearby areas on Independence Day during the funeral procession of a former militant.

The attack on the CRPF vehicle took place hours after unidentified miscreants hurled petrol bombs at the residence of Chief Minister Conrad K Sangma late on Sunday, they said.

“Acting on reports of a large number of youths burning tyres in the middle of the road in Mawlai area, CRPF personnel rushed to the area.

“The agitators pelted stones at their vehicle, prompting the personnel to use mild force to disperse the crowd,” a senior district police officer told PTI.

He said a vehicle belonging to a vernacular media house was damaged and its driver suffered injuries during lathicharge by CRPF jawans.

Meghalaya Home Minister Lahkmen Rymbui had resigned on Sunday amid violence in Shillong over the police shooting of the former militant.

Rymbui also urged the CM to institute a judicial inquiry into the shooting of Cheristerfield Thangkhiew, the self-styled general secretary of the banned Hynniewtrep National Liberation Council.

Thangkhiew, who had surrendered in 2018, was shot dead on August 13 when he allegedly tried to attack a police team with a knife during a raid at his house in connection with a series of IED blasts in the state.