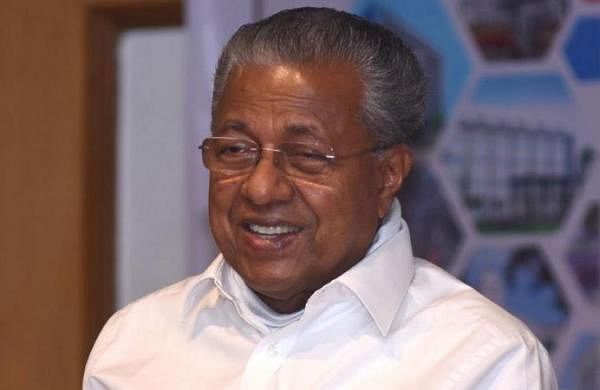 THIRUVANANTHAPURAM: Kerala Chief Minister Pinarayi Vijayan on Thursday announced a ‘doorstep assistance’ scheme under which senior citizens unable to go out due to their age, those bedridden as well as destitute and disabled persons would be provided various services like social security pension and emergency medicines at their place of residence.

To start with, a lifetime certificate, preparation of an application for assistance from the Chief Minister’s Disaster Relief Fund, social security pension, delivery of emergency medicines and palliative care, would be the services provided under the scheme, the CM said and added that other services would be added subsequently.

The first phase of the scheme, which would commence from September, will be implemented in areas under 50 local bodies and based on the government’s experience it would be extended to the entire state in December, he said in a release.

Explaining how the scheme would be implemented, the release said that in all Local Self Government Institutions, a committee consisting of an accredited social health activist (ASHA), a Kudumbasree representative and volunteers under the chairmanship of the Ward member will carry out the work of providing the services.

The Asha workers will have the primary responsibility of contacting those in need of service, the release said, adding that those in need of the service can contact the committee members by phone.

“For this, a card containing the phone numbers of the committee members will be issued,” it said.

Akshaya centres and volunteers will be available to assist the Asha workers.

The LSGIs would be responsible for locating the volunteers by using a transparent methodology, the CM said and he directed the Health department to ensure that the medicines required by each person are available locally.

He also said that the progress of the door-to-door service activities should be regularly reviewed at the district-level and at the level of the LSGIs and added that the District Collector and the District Planning Committee will have a crucial role to play in the implementation and monitoring of the scheme.