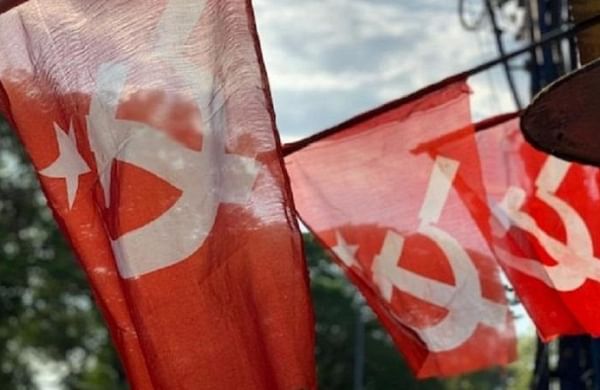 THIRUVANANTHAPURAM: In an obvious move to make the party more appealing to younger generations and to infuse energy into it, the CPM has decided to set 75 as the age-cap for its Central Committee members. Currently, it is 80.

The decision comes in the run-up to the 23rd Party Congress slated to be held next April in Kannur. An informal decision has however been made to exempt 76-year-old Pinarayi Vijayan, taking into account his official position.

“For those in the Central Committee and the Politburo, 75 years would be the age limit. State committees normally have it lower. We have left it to the state committees to decide,” said CPM general secretary Sitaram Yechury on Monday.

He said a decision on whether to give exemption to Pinarayi will be taken later. Pinarayi and 83-year-old S Ramachandran Pillai are the two Kerala leaders who have crossed the new age limit. Suggestions have also come in to set an age cap of 70 for state committee members.

“The CC took the decision now so that the state conferences can take a leaf out of it and ensure more young blood into the party. In line with the CC decision, the state committees can ensure more representation for the youth in the party committees. As far as Pinarayi is concerned, it goes without saying that he would be given exemption,” said a Central Committee member from the state.

Briefing the media on the decisions of the three-day meet in Delhi, Yechury admitted that there was criticism in the CC against keeping former health minister K K Shailaja away from the second Pinarayi cabinet. Yechury however justified the decision to keep Shailaja away. The people have accepted the Left policy to bring in changes, and that’s why the Left retained power, he pointed out.

“The issue came up not only about Shailaja but also about dropping those who contested twice. But it was a policy decision. No exceptions could be made. Making any exception means that the policy cannot be implemented. Senior leaders like the former finance minister (Thomas Isaac) and former PWD minister (G Sudhakaran) did not contest because of the policy. But the result shows people accepted the policy, and that’s part of the dynamic changes happening in society. People expect changes to happen. Newer generations are coming forward to take the mantle. The policy was well received by the people,” said Yechury.

At the Central Committee meet, leaders from outside the state criticised dropping Shailaja from the cabinet. However, Kerala leaders defended the same by pointing out that stringent norms were in place this time around.

The Central Committee appreciated the Kerala party unit for getting continuity in power. The Left was able to get continuity for the excellent manner in which the government handled the floods, pandemic and other calamities, observed the committee. “The people’s verdict is a reflection of the Left government keeping the state’s secular democratic values intact,” Yechury said.

The party leadership has given necessary directives to further streamline the government’s functioning.

‘Party will introspect on Bengal performance’

The CPM leadership also deliberated on the major setback the party faced in West Bengal. The party will introspect on its performance in Bengal, said the leadership. Terming the results disastrous, Yechury said the Bengal party unit will critically analyze the results.

Ahead of the 23rd Party Congress next year, the party is likely to begin branch conferences this September. A final decision on the schedule will be taken at the party-state committee scheduled to meet early next week.