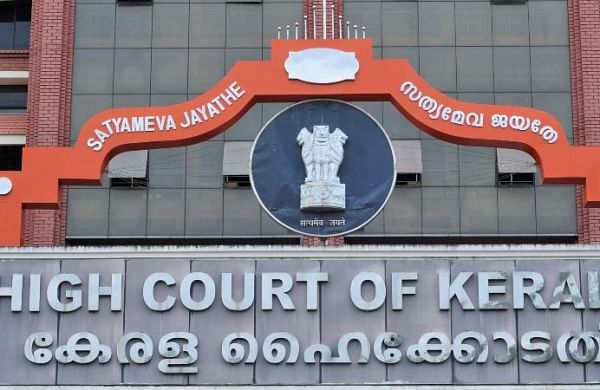 KOCHI: The Kerala High Court on Thursday directed the vigilance and Anti-Corruption Bureau to conduct and complete the further investigation in three months into the charge of corruption against first accused Bishwanath Sinha, former managing director of the Kerala Cooperative Bank and now principal secretary, Electronics and Information Technology Department.

The allegation against the IAS officer that he and other accused entered into a conspiracy and misused their official position and public office and diluting the routine procedure had granted a loan of 350 lakh to a firm, causing loss to the bank. In fact, The Vigilance Special Court had rejected earlier a final report dropping further action on the ground that there was no scope for the successful prosecution of the accused.

The court directed the VACB to conduct and complete the further investigation without waiting for any approval of the competent authority under section 17A of the Prevention of Corruption Act.

The prosecution submitted that there was not even an application obtained from the company to which the loan was granted by the Bank. It also produced the letters sent by the petitioner to the senior manager of the bank insisting on the disbursement of the loan amount even without complying with the necessary formalities and even threatening disciplinary actions against the senior manager.