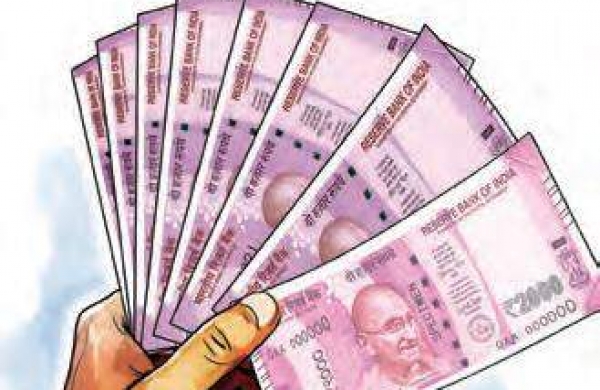 By PTI
NAGPUR: A man from Imambada area of Nagpur was duped of almost Rs 40,000 after he ordered liquor online, police said on Tuesday.

Vyankatesharjju Ramchandra Marapaka (39) purchased liquor online on July 17 and paid Rs 1,300 for it, after which he got a call from a person who said he would have to scan a QR code sent to him to get a copy of the bill, an official said.

“His account was debited of Rs 19,865 when he scanned the QR code. When he called up the man to get his money back, the latter told him to scan another QR code for a refund. When he did so, he lost another Rs 19,865,” the official said.

A case of cheating has been registered at Imambada police station under IPC and Information Technology Act and efforts were on to nab the fraudster, he added.