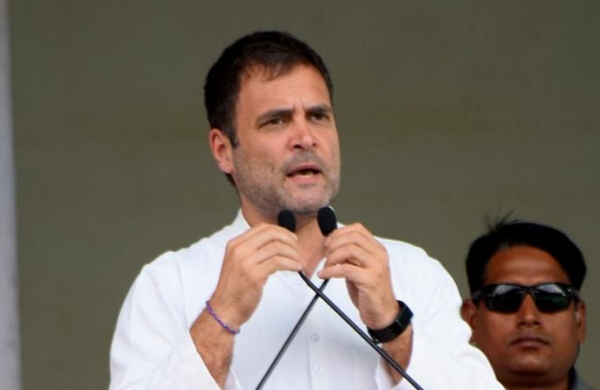 By PTI
NEW DELHI: Congress leader Rahul Gandhi on Sunday expressed condolences over the death of people due to landslides in Himachal Pradesh’s Kinnaur district and asked party workers to help in relief and rescue work.

Nine tourists were killed after heavy boulders fell on their tempo traveller in a landslide near Basteri in Kinnaur district of Himachal Pradesh on Sunday, police said.

“The news of damage caused by landslides in Himachal Pradesh is very saddening. My condolences to the families of the deceased. I wish the injured a speedy recovery. Congress colleagues, please help out in relief and rescue work,” Gandhi said in a tweet in Hindi.

Multiple landslides triggered by recent rains occurred near Basteri on Sangla-Chitkul road, resulting in a bridge collapse and damage to some vehicles, police said.