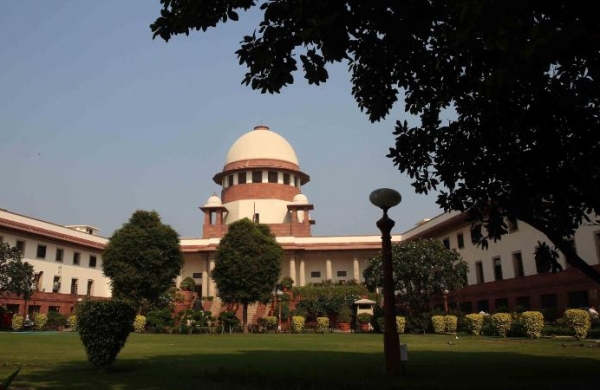 By PTI
NEW DELHI: A petition has been filed before the Supreme Court seeking constitution of the Goods and Services Tax Appellate Tribunal.

The petition, which is likely to come up for hearing shortly, said that even after four years of the Central Goods and Services Act coming into existence, the tribunal has not been constituted.

It claimed that the citizen aggrieved are constrained to approach respective high courts in the absence of a Tribunal and the same is overburdening work of the high courts as well.

“In absence of an Appellate Tribunal, the litigants are not able to get justice within a reasonable period and the same is causing extreme hardship to the litigants across the country,” the PIL, filed by advocate Amit Sahni, said.

It said that the constitution of national and other benches of Appellate Tribunal has become an absolute necessity of the hour and the respondents cannot drag its constitution for an indefinite period.

It further said that the period of limitation to file appeal before the tribunal, i.e. , 90 days, cannot be extended by way of administrative order by the Centre in contravention of statutory provisions, and more particularly such extension cannot be given for an indefinite period.