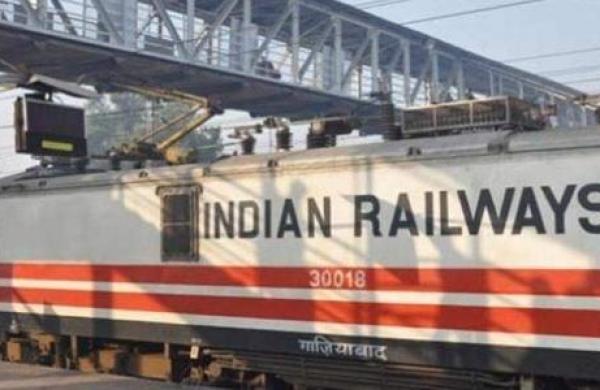 By PTI
PALGHAR: An alert Railway Police constable saved the life of a ten-year-old boy who fell on the tracks while alighting from a suburban train at Vasai Road station, the GRP said on Wednesday.

The incident took place at around 11.20 am on Tuesday, they said.

The boy, while getting down from a Virar-bound local train, slipped and fell into the gap between the platform and the tracks, the Goverment Railway Police said in a release.

As the train stopped, constable A S Thanabeer, who was on duty at the platform, rushed in and pulled out the boy and took him to a nearby hospital, the release said.

The swift action by the policeman saved the life of the boy, who was admitted to the hospital for treatment, it said.

A video of the constable carrying the boy in his arms to the hospital has gone viral in social medial.

Vasai Road is a distant suburb of Mumbai and falls on the suburban section of the Western Railway.