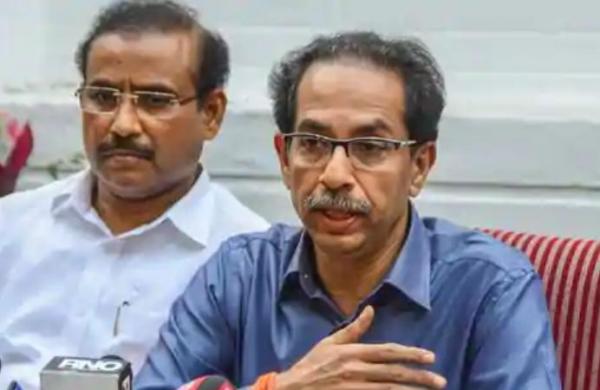 By PTI
MUMBAI: Maharashtra Health Minister Rajesh Tope on Wednesday said the state government never reported any death due to shortage of oxygen during the second wave of COVID-19.

Notably, in April this year, 22 patients died after the oxygen supply was disrupted at a Nashik hospital due to leakage in an oxygen storage plant, local officials had said. Tope had then said a thorough probe will be conducted to find out if negligence led to the leakage of oxygen at the hospital.

On Tuesday, the Union government had told the Rajya Sabha that no deaths due to lack of oxygen were specifically reported by states and UTs during the second COVID-19 wave, drawing sharp criticism from opposition leaders.

When asked by a TV channel about the Centre’s statement, Tope said, “We never said people died due to oxygen shortage in the state. Many of them had issues like co-morbidities and other illnesses. No death has taken place due to the shortage of oxygen.”

Earlier in the day, Shiv Sena MP Sanjay Raut, whose party shares power with the NCP and Congress in Maharashtra, said people whose relatives died due to oxygen shortage should “take the Union government to court”.

Noting that opposition-ruled states claimed in courts that there was no death due to shortage of oxygen during the second COVID-19 wave and made similar assertions in their response to the Centre, the BJP on Wednesday hit back at its rivals amid a row over the Modi government’s reply in Parliament on the matter.

BJP spokesperson Sambit Patra noted that the central government’s reply was based on the figures provided by states and UTs as health is a state subject.

No state sent any data about patients dying due to oxygen shortage, he asserted.

He said the Maharashtra government also told the Bombay High Court that no one died due to the oxygen shortage and Chhattisgarh Health Minister T S Singh Deo has also made similar claims.

Shortly after the statement in the Rajya Sabha was made over the issue in a written reply by Minister of State for Health Bharati Pravin Pawar on Tuesday, AICC general secretary K C Venugopal accused the minister of having “misled” the House.

Describing the statement as “condemnable”, Venugopal, a Rajya Sabha MP to whose question the reply was given, had said he will move a privilege motion against the minister.