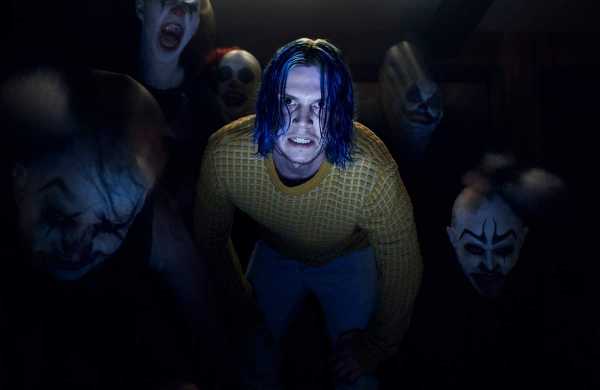 By PTI
LOS ANGELES: Production on the tenth season of popular FX show “American Horror Story” has been halted after a cast member tested positive for COVID-19.

According to Variety, the positive case was in the “Zone A” of COVID-production protocol and was an actor on the show.

The production suspension is expected to last till the end of the week.

The news of filming stop on “American Horror Story” follows growing concerns about a rise in COVID cases in the US.

The anthology show, created by Ryan Murphy and Brad Fulchuk, was originally scheduled to return with its season 10 in 2020 but the production was stopped due to the coronavirus pandemic.

Season 10 of the series, titled “American Horror Story: Double Feature” is set to premier on FX on August 25.