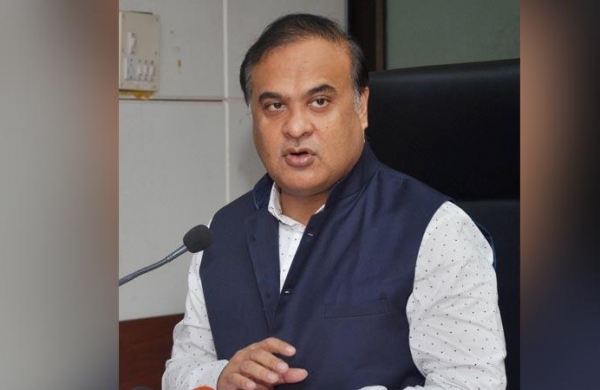 Express News Service
GUWAHATI: Alleging that Amnesty International is directly involved in the Pegasus “conspiracy”, Assam Chief Minister Himanta Biswa Sarma on Tuesday said he would request the Central government to ban the activities of the organisation in India.

He said there were evidences against it in the past but with this recent expose, it was clear that Amnesty could go to any extent to defame India’s democratic fabric.

He said a certain international media organisation and a news portal of India, which broke the Pegasus story, said Amnesty International was a partner in their project.

“We all know the role of Amnesty International and its credibility. It is all along encouraging Left-wing terrorism in India. It is working overnight to defame India. This (Pegasus) is a well-designed international conspiracy to defame (Prime Minister) Narendra Modi and the Indian parliamentary system and make a deliberate attempt to create dissatisfaction among people,” Sarma said.

Condemning the “malicious design”, he insisted that the people “involved in the process” should be examined and brought to law. He asked how they could take so many names without any evidence.

The Assam CM said the names of many people had come into the public domain but none was ready to give his/her phone for a forensic examination.

“(Congress leader) Rahul Gandhi’s name is also on the list. He could have filed an FIR with his hand device and it could have been examined through a forensic test. If he had done that, he would have known whether or not his phone was hacked. But he said he lost his phone. What does it mean?” Sarma said.

He slammed the Congress for creating a ruckus in Parliament. Highlighting its past records, he said in response to an RTI application filed in 2013, the then UPA government had said it was doing surveillance over 5,000 phones and 500 email accounts.