COVID cases, England, Game of Thrones, House Of the Dragon 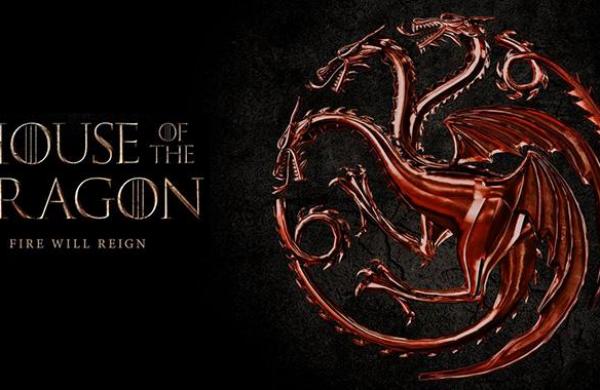 By PTI
LONDON: The recent rise in the number of COVID-19 cases in the UK has forced HBO to halt the production of its much-anticipated “Game of Thrones” prequel series “House of the Dragon”.

According to Deadline, the UK shoot of the show has been paused for two days after a positive case in zone A, which includes cast and crew.

Based on author George R R Martin’s book Fire & Blood”, “House of Dragons” is set over 300 years prior to the events of Game of Thrones.

It and tells the story of House Targaryen and the Targaryen civil war, known as the Dance of the Dragons.

The surge has also led to the cancellation of actor-director Kenneth Branagh’s UK theater production, a revival of “The Browning Version” by Terence Rattigan.

The play was due to be staged at London’s Riverside Studios in August.

In a note sent to the ticket holders, the venue said the production was no longer viable due to the an increasing number of Covid-enforced absences and that refunds would be issued.

Producers said number of team members tested positive, some of whom were symptomatic, despite COVID-19 protocols being observed.

Shoot of Netflix’s popular series “Bridgerton” was shut down twice over the weekend because of positive cases on the set.

The streamer’s feature adaptation of “Matilda” has also halted production due to the virus.

On Sunday, the UK recorded a further 48,161 coronavirus cases and 25 deaths.

This followed an excess of 50,000 cases recorded on Friday and Saturday, the highest since mid-January.