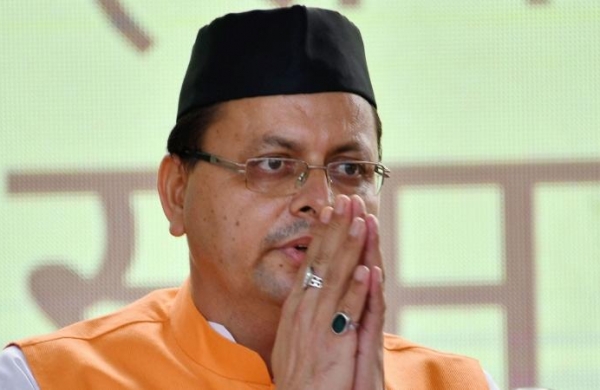 Express News Service
DEHRADUN: The Uttarakhand government is mulling to cut the price of petrol and diesel by Rs 2 and Re 1 respectively.  Officials from the state government told The New Indian Express that the prices will be cut by reducing value added tax (VAT) adding that the reduction to be announced soon.

“The government is planning this. An announcement may come soon. This is keeping in with next year’s election. There are talks of Uttar Pradesh thinking of doing the same,” said a highly placed official in the state government.

Uttarakhand government at present imposes Rs 19 per litre VAT on petrol and Rs 10 per litre of the same on diesel. Petrol in Dehradun costs Rs 97.81 per litre while diesel costs Rs 90.54.

In many towns of Uttarakhand, prices of petrol are more than the capital city. In Johsimath of Chamoli district, petrol costs Rs 100.38 while in Srinagar ‘Xtra Power’ petrol costs Rs 102.13, in Gopeshwar price sir petrol have reached Rs 99.90.

In last 6-and-a-half months, prices of petrol have been increased by Rs 14 and diesel by Rs 16. Increase in petroleum products in the state and countrywide has been a issue which opposition parties jave been raising prominently.