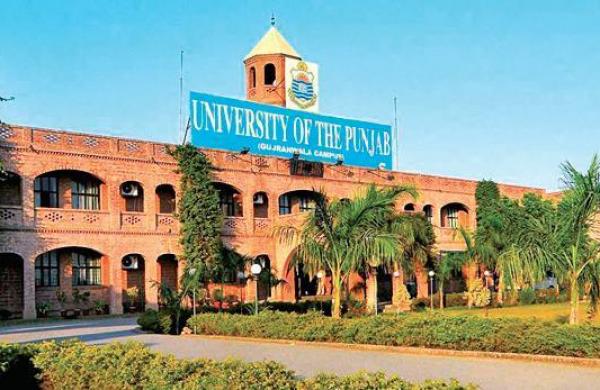 Express News Service
City authorities seek to produce power from waste The Chandigarh Municipal Corporation is seeking to upgrade its garbage processing plant to produce electricity and has decided to invite Punjab Engineering College, IIT-Ropar and Thapar University to prepare a Request for Proposal (RFP) and a Detailed Project Report (DPR). The corporation will also tie up with the Chandigarh Power Department to decide on the share of the electricity to be generated at Sector 25 of the plant and also decide what will be the share of the corporation in the electricity generated from the waste.

Traffic police to visit homes if penalty is not paid Henceforth, Chandigarh Traffic Police will visit the houses to collect fines from traffic violators, who were issued a Traffic Violation Information Slip (TVIS) or a postal challan, but have not paid it. The fine will be collected through e-challan machine. Two teams comprising two members each have been constituted to visit the violators who live in the city. They will have body cameras to record their visits. A TVIS challan is issued on the basis of violations caught on the CCTV cameras installed at traffic junctions or the pictures of violations sent to the traffic police by citizens. Subsequently, a challan will be sent to the registered address of the vehicle owner.

Pvt school body to take inputs from parents on reopeningThough the Chandigarh Administration has decided to open schools for students of Classes IX to XII from July 19, the Independent Schools Association (ISA) has decided that private schools would open only if parents of at least 50% pupils are willing to send their children to schools. If not, online classes will continue. The ISA also stated that the administration should have either opened the school or continued with online classes. Chandigarh School Bus Operators Association also said it will seek parents’ opinion.

Panel suggests redrawing of PU’s jurisdiction  Responding to claims that the territorial jurisdiction of the Punjab University was being restricted to Mohali and Roopnagar, the university stated, “a committee has recommended the realignment of the territorial jurisdiction of the PU in such a way so that colleges located in the immediate vicinity of campus can be affiliated to it. This recommendation has been made for the convenience of students and research scholars studying or working in the colleges situated in Mohali and Roopnagar.