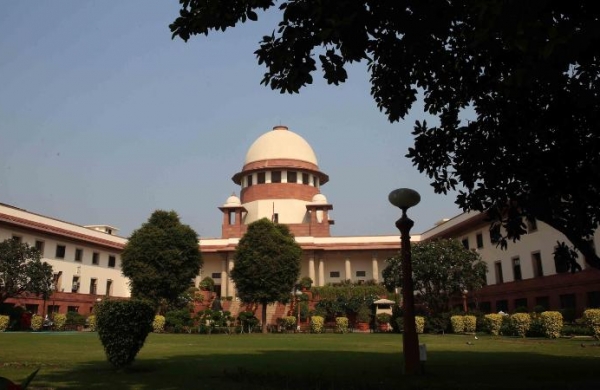 By PTI
NEW DELHI: The Supreme Court on Friday said it would implement a system for safe digital transmission of its bail orders to jails across the country as despite the grant of such relief, authorities wait for authentic orders to release prisoners.

A bench headed by Chief Justice N V Ramana directed the secretary general of the apex court to submit a proposal on the scheme which can be followed and said this may be implemented in a month.

Suo moto by SC on prisoners in jail despite being on bail: Supreme Court will develop a secure electronic transmission so that bail orders quickly reach jail officials across the country @NewIndianXpress
— kanupsarda (@sardakanu_TNIE) July 16, 2021

It asked the states to respond on availability of internet connection in jails across nation as without this facility transmission of such orders to prisons will not be possible.

It also appointed senior advocate Dushyant Dave as an amicus curiae for assisting it implementing the scheme.

The top court on July 13 had taken suo motu cognizance of delay on the part of Uttar Pradesh authorities in releasing 13 prisoners who were granted bail by it on July 8.

The convicts, who were juveniles at the time of offence, have been lodged in Agra Central jail for periods ranging from around 14 to 22 years in a murder case.