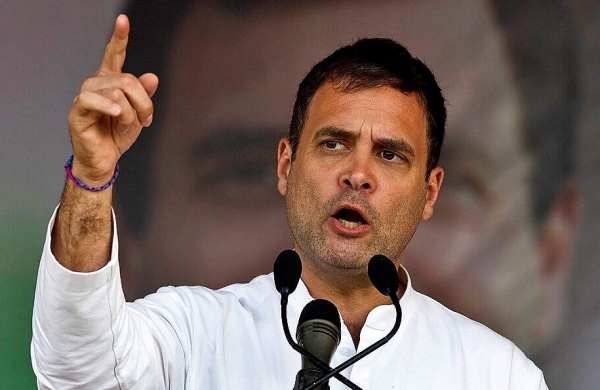 By PTI
NEW DELHI: Congress leader Rahul Gandhi on Friday signalled a shift in his social media outreach, going from mostly commentative to conversational with this simple poser: “I’m wondering what you guys are reading these days?” Gandhi’s communication on Twitter and maybe other social media platforms is set for a makeover and will get more interactive in the days to come, party insiders said.

And the casual, informal question on Twitter is perhaps the first step towards that.

Sources said the former Congress president, who has 19.3 million followers on Twitter, may in the next few days share on Twitter the books he is reading.

Gandhi — who usually posts trenchant comments about the government, makes observations on news developments of the day, tagging articles of interest, or condoles the death of a known person, now wants his social media engagement to be more interactive so his connect with people increases, the sources added.

Pratishtha Singh, a former Mahila Congress functionary, is playing a key role in reshaping his outreach on Twitter.

The un-following of some Twitter handles, including of journalists and some of his staff, was also part of his social media revamp, the insiders said.

On his birthday on June 19, Gandhi for the first time responded on Twitter to random people who wished him.

He also replied to political leaders who had extended wishes to him on the social media platform.

In less than an hour, Friday’s open ended question on what his followers are reading saw more than 13,000 likes and 2,200 comments, many trolling him and some responding earnestly with their book list.

In the coming few days, more interactive engagements are in store from Gandhi’s handle, the sources said.