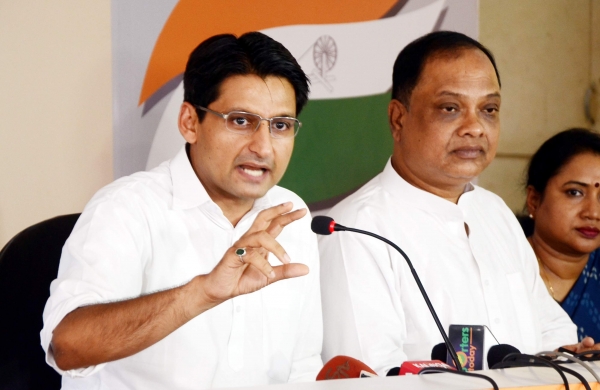 By Express News Service
HYDERABAD: Questioning the effectiveness of the ‘Make in India’ programme of the Union government, Congress leader and MP Deepender Hooda said had the government encouraged indigenous research and development, the share of domestic crude oil production would not have dropped from 23.4 per cent in 2014 to 15.8 per cent now.

He said the BJP was spreading falsehoods, as oil bonds issued under the UPA had actually helped overcome the impact of mounting prices in the then international market.