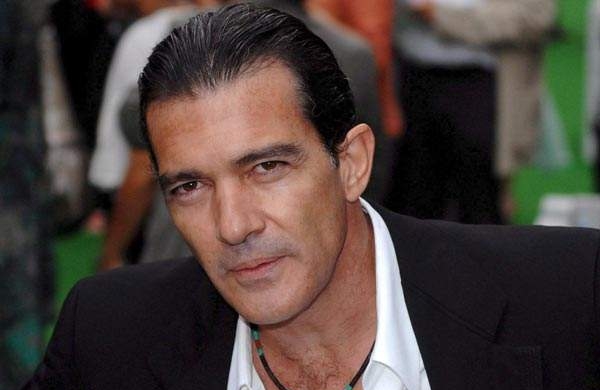 By PTI
LOS ANGELES: Antonio Banderas is the latest addition to the star-studded cast of Harrison Ford-led fifth installment in the “Indiana Jones” franchise.

Ford is returning to the role of legendary hero archaeologist for the movie, being directed by “Logan” helmer James Mangold. Jez Butterworth, John-Henry Butterworth and Mangold co-wrote the script. “Indiana Jones 5” started production last month in Pinewood and other locations in the UK.

It will be produced by Steven Spielberg, who helmed the first four “Indiana Jones” movies, along with Kathleen Kennedy, Frank Marshall and Simon Emanuel. The film is scheduled to be released on July 29, 2022.