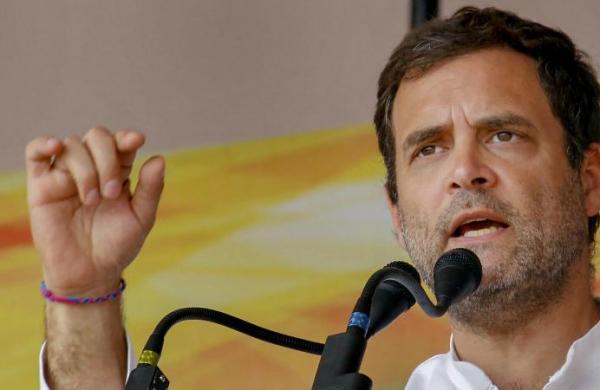 By PTI
NEW DELHI: Congress leader Rahul Gandhi on Thursday welcomed the Supreme Court’s observation about the sedition law and asking the Centre whether it was still needed 75 years after Independence.

Concerned over the “enormous misuse” of the colonial-era penal law, a Supreme Court bench headed by Chief Justice N V Ramana asked the Centre why it was not repealing the provision used by the British to “silence” people like Mahatma Gandhi to suppress the freedom movement.

Several Opposition leaders and civil society activists hailed the apex court for the observation and expressed the hope that the legislation would be “thrown out”.

“We welcome this observation by the Supreme Court,” Rahul Gandhi said on Twitter.

The Supreme Court bench, which agreed to examine pleas challenging the constitutionality of section 124A (sedition) in the IPC, also issued notice to the Centre.

“We do not know why the government is not taking a decision.

Your government has been getting rid of stale laws,” it said.

The non-bailable provision makes any speech or expression that “brings or attempts to bring into hatred or contempt or excites or attempts to excite disaffection towards the Government established by law in India” a criminal offence punishable with a maximum sentence of life imprisonment.