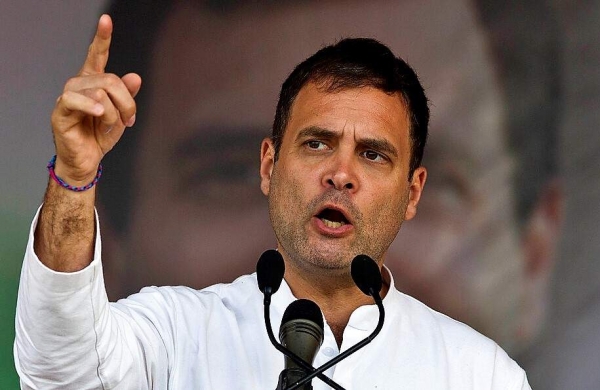 By ANI
NEW DELHI: Congress leader Rahul Gandhi on Thursday took a dig at the Central government over the issues like vaccine shortage, situation along the Line of Actual Control (LAC), price hike, and farmers and claimed that the country knows who brought these difficult times.

Earlier on Wednesday, despite the Indian Army’s rebuttal, Rahul Gandhi referred to a media report, which suggested there was an altercation between Indian and Chinese forces in the Galwan valley. There was a clash between Indian and Chinese Armies in Galwan Valley on June 15 last year, in which 20 Indian soldiers and an unspecified number of Chinese soldiers lost their lives.