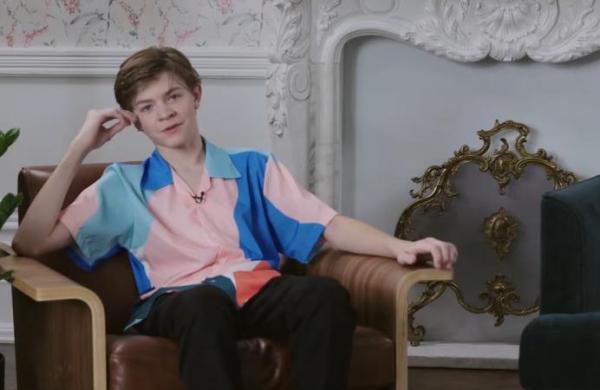 By PTI
LOS ANGELES: Chloe East, Oakes Fegley and Isabelle Kusman are set to star in Hollywood veteran Steven Spielberg’s next film, based loosely on his childhood.

According to Deadline, the young trio will play high school classmates of the young aspiring filmmaker at the centre of the story.

Spielberg has co-written the script with Tony Kushner.

They are also attached as producers on the film along with Kristie Macosko Krieger.

While East is known for the HBO Max series “Generation”, Fegley has starred in “The War with Grandpa” opposite Robert De Niro.

The film will be Spielberg’s follow-up to his upcoming remake of “West Side Story”.