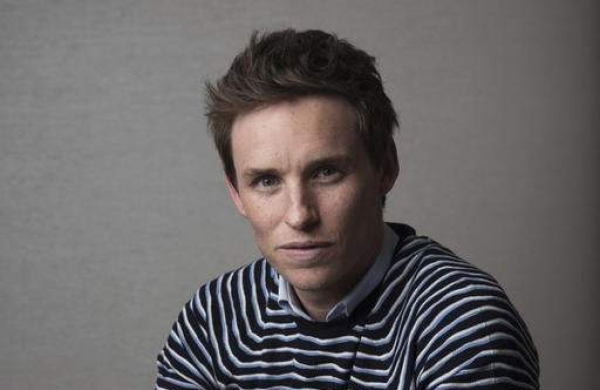 By Express News Service
It’s speculated that actor Eddie Redmayne will star in a film on British political consulting firm Cambridge Analytica that will be bankrolled by Avengers: Endgame directors Joe and Anthony Russo. According to Collider, Redmayne will play Christopher Wylie, a Canadian data consultant and Cambridge Analytica whistleblower. The script is written by Avengers: Endgame writers Christopher Markus and Stephen McFeely, and Oscar-winner Peter Farrelly is reportedly in talks to direct the film.

Christopher Wylie released documents in 2018 that revealed how Cambridge Analytica possesses the personal information of up to 87 million Facebook users in order to create targeted digital ad campaigns.  Last seen in Aaron Sorkin’s The Trial of the Chicago 7, Redmayne will soon return as Newt in Fantastic Beasts and Where to Find Them 3, followed by The Good Nurse, in which he plays a serial killer.