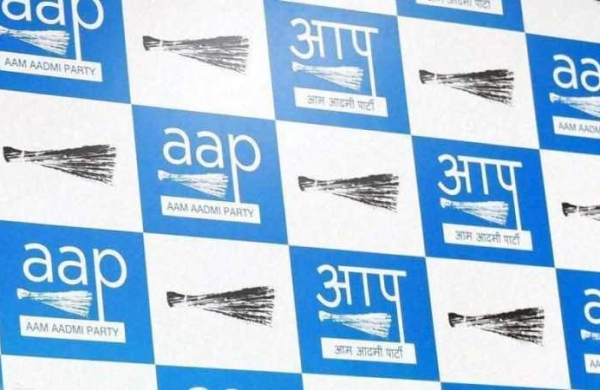 Speaking on the occasion, Mann said people from all walks of life in Punjab were joining the AAP as they were impressed by the pro-people policies of the party and the work of the Arvind Kejriwal-led Delhi government.

He said Grewal is a well-known personality in Ludhiana district.

He has been a councilor of the Ludhiana Municipal Corporation for a long time, Mann added.

Chadha said the people of Punjab have made up their minds to change the government in the state.

Punjab assembly polls are due early next year.