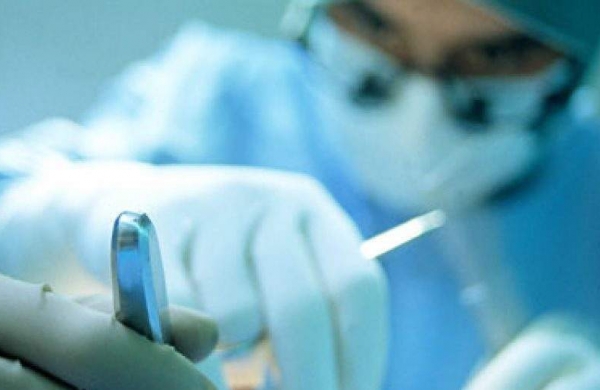 By PTI
MUMBAI: The Maharashtra government informed the Bombay High Court on Tuesday that it had decided against constituting a special cell of experts to protect doctors against unwarranted police complaints and FIRs registered by patients’ kin.

Earlier this month, Advocate General (AG) Ashutosh Kumbhakoni had told a bench of Chief Justice Dipankar Datta and Justice G S Kulkarni that the state government was “thinking of” forming a cell to look into complaints of negligence filed against doctors, and only if the committee felt a complaint seemed prima facie genuine, would an FIR be registered.

However, on Tuesday, the AG told the bench that a government resolution (GR) issued in March 2010 already provided for district-level committees of experts to weed out frivolous or unwarranted complaints against doctors, and protect them from being named in bogus cases of medical negligence.

The submissions were made when the bench was hearing a public interest litigation filed by one Dr Rajeev Joshi seeking judicial intervention to curb violence against healthcare professionals.

According to the PIL, Maharashtra witnesses the maximum number of such instances of violence, and the state government had failed to implement the existing legal provisions, including the Maharashtra Medicare Service, Persons and Medicare Institutions (Prevention of violence and damage or loss of property) Act, to curb such instances.

The plea further claimed there were frequent cases of medical negligence registered against doctors at the behest of relatives of patients, who were unhappy with the treatment protocol provided by a doctor.

Kumbhakoni, however, said the Maharashtra director general of police was of the opinion that there was no need to have a separate cell for the same.

“The police department has brought to my notice a GR issued way back in March 2010. This GR provides for an expert panel in every district,” Kumbhakoni said, adding that the DGP was of the view that there was no need for a separate cell.

To this, the High Court asked if the GR had indeed been implemented and if functional committees existed in every district in the state.

The AG then said he will check if such committees were functional, and added that the state government will consider amending the existing legislation to provide a safer environment for doctors.

“You (state) can enhance the existing laws. If you are concerned with the subjects you govern, you have to take proactive steps,” the High Court said.

“We leave it to the wisdom of the state government. Let it take a final call on the issue,” the bench said.