Kumail Nanjiani set to act in and produce Homeland Elegies 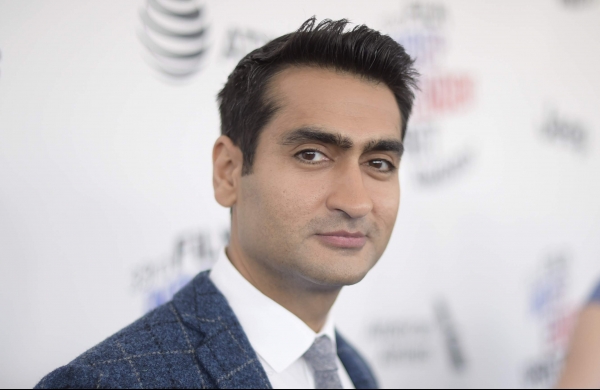 By Express News Service
As Kumail Nanjiani is gearing up for his silver screen appearance as Kingo in Marvel’s Eternals, the actor-comedian has gotten busy with a long lineup of television projects. Nanjiani will be producing and starring in an FX limited series adaptation of one of 2020’s most acclaimed novels, Homeland Elegies.

The book—written by Pultizer Prize-winning playwright Ayad Akhtar of Disgraced fame—is a fictionalized autobiography that probes into the collisions of politics, faith, culture, and division that arise in the life of an American son of a Pakistani immigrant (a link both Akhtar and Nanjiani share).

Oren Moverman will helm the Homeland Elegies eight-episode limited series for FX. Moverman is famous for directing and co-writing the 2009 film The Messenger, which earned him an Academy Award nomination for Best Original Screenplay. Akhtar will handle the adaptation of the book for the screen alongside Moverman. Nanjiani is also awaiting the release of the upcoming Diney+ Star Wars series Obi-Wan Kenobi.