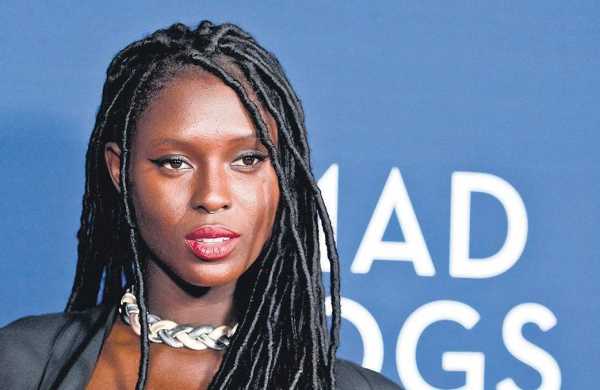 By Express News Service
Actors Don Cheadle and Jodie Turner-Smith are the latest additions to the cast of Noah Baumbach’s White Noise. The film, which is currently under development at Netflix, features Adam Driver and Greta Gerwig in the lead roles. The news of casting came through Turner-Smith, while appearing in the Women in Motion program at the ongoing Cannes Film Festival.

“It feels really cool to be a part of something with a director you respect and admire, and who, you know, has a vision. When you walk into a set, knowing that you are going to be a part of somebody’s vision, who is extremely talented, there’s something humbling and exciting about it,” said Turner-Smith, whose acting credits include Queen & Slim and the Without Remorse.

White Noise is an adaptation of Don DeLillo’s acclaimed 1985 novel by the same name and follows a year in the life of Jack Gladney, a professor who has made his name by pioneering the field of Hitler studies.

The film is expected to hit Netflix next year.