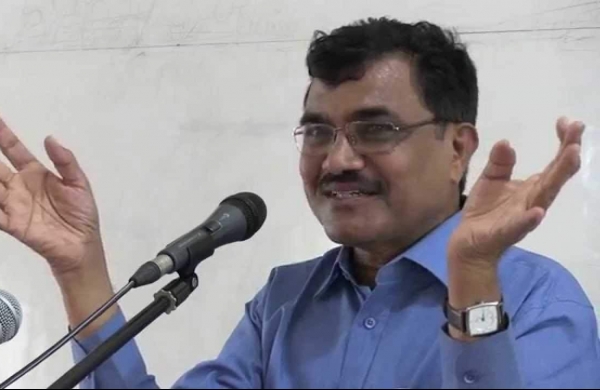 Special Judge D E Kothalikar, presiding over matters probed by the National Investigation Agency (NIA), refused bail to Teltumbde accepting the prosecution’s argument that there was sufficient material against the accused.

A copy of the detailed order of the court is awaited.

Teltumbde, arrested by the NIA in April last year, had in January 2021 filed a bail application stating that the theory of the prosecution that he was “waging a war or attempting to wage a war or abetting others to wage a war or incite the public is humbug”.

Teltumbde is presently lodged in the Taloja prison in Nav Mumbai.

NIA counsel Prakash Shetty opposed the bail application arguing that there was sufficient material in the form of oral and documents to prove Teltumbde’s complicity in the case.

Shetty had claimed that Teltumbde was an active member of CPI (Maoist) and propagated its activities.

In his bail application, Teltumbde, however, claimed the NIA had not produced any material to show that he is a member of the CPI (Maoist).