National alternative to BJP would not come up before May 2023: Congress leader Manish Tewari 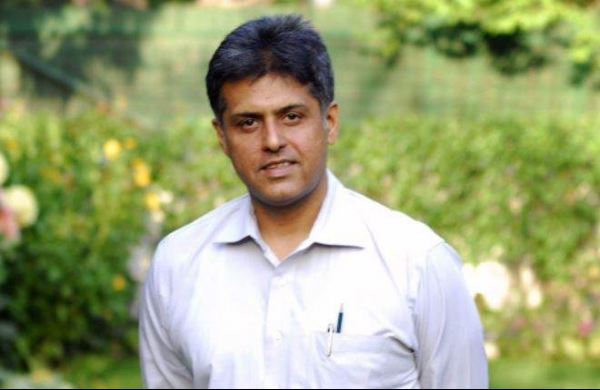 By Express News Service
HYDERABAD: Congress MP and Senior National Spokesperson, Manish Tewari on Saturday, said any national alternative to counter the Bharatiya Janata Party (BJP) would not emerge before May 2023.

Pointing out that various parties in power are busy administering their states, owing to the economic downturn caused by the pandemic , he added that the Presidential election going to be held in July next year would prove an inflection point, for the opposition parties to come together.

Tewari made these remarks while he was speaking at a virtual session on the topic ‘Does India lack an effective opposition’, conducted by the Indian School of Business, Hyderabad as part of its ISB Leadership Summit. Hyderabad MP and All Indian Masjlis-e-Ittehadul Muslimeen chief, Asaduddin Owaisi also spoke in the session and made some critical remarks against various opposition parties.

Owaisi accused the opposition parties of siding with the Hindutva agenda and gave example of how West Bengal Chief Minister, Mamta Banerjee, claimed her Brahmin heritage earlier this year and how the DMK in Tamil Nadu promised funds for Hindu pilgrimages.

Targeting the Congress, Owaisi said that the party supported the anti-cow slaughter bill in Haryana and the Shiv Sena supported passing of the bill resulting in Citizenship Ammendment Act. Owaisi accused ‘secular parties’ of not giving enough number of tickets to Muslim candidates and giving them to Muslim candidates only in such constituencies where they constituted at least 35 percent of the electorate.

He said thet the people in India are disillusioned and there exists no difference between the BJP and non-BJP parties. Political commentator and analyst, Sanjaya Baru and Shiv Sena, Deputy Leader and RS MP, Priyanka Chaturvedi were also panel members for the session.