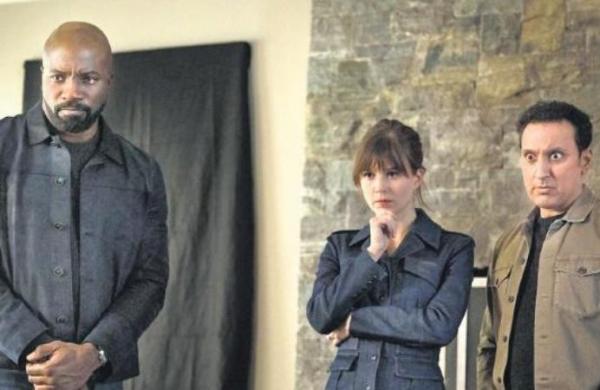 By Express News Service
Streaming platform Paramount+ has confirmed that Evil, which recently jumped over to the OTT service from its original airing location on CBS, will officially be getting a third season. The show revolves around a sceptical psychologist who is partnered up with a trainee priest and a contractor to investigate some of the church’s most inexplicable mysteries and phenomena. Their aim is to find whether the supernatural exists, or if there’s a logical explanation behind the strange occurrences.

The show is produced by CBS Studios in association with King Size Productions. Season 2 is currently airing on Paramount+, with new episodes premiering weekly on Sundays. A premiere date for Season 3 has not yet been confirmed.