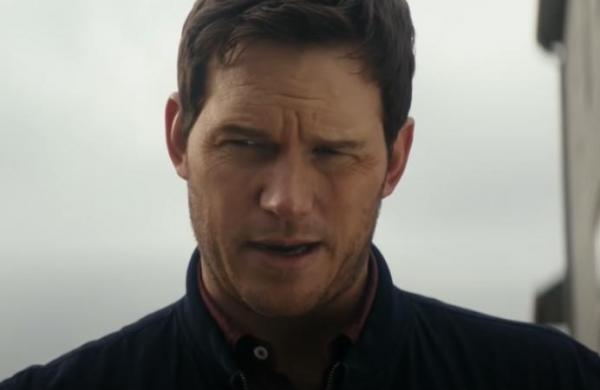 By Express News Service
Though there is no official word from Amazon or Skydance, about the sequel of Chris Pratt-starrer Tomorrow War, reports state that they are already in talks for it. The film made its debut on Amazon Prime Video on July 2, gaining massive viewership.

Amazon has apparently decided to capitalise on the buzz and has started planning for the follow-up film. Director Chris McKay and screenwriter Zach Dean will reportedly be returning for the planned sequel in development, as well as a majority of the starring cast from the first instalment including Chris Pratt, Yvonne Strahovski, Betty Gilpin, Sam Richardson, Edwin Hodge, and J.K. Simmons.

A whole new bunch of actors are also expected to join the sci-fi film. An official announcement about Tomorrow War 2 can be expected soon from its makers. The Tomorrow War is currently available to stream on Amazon Prime Video.