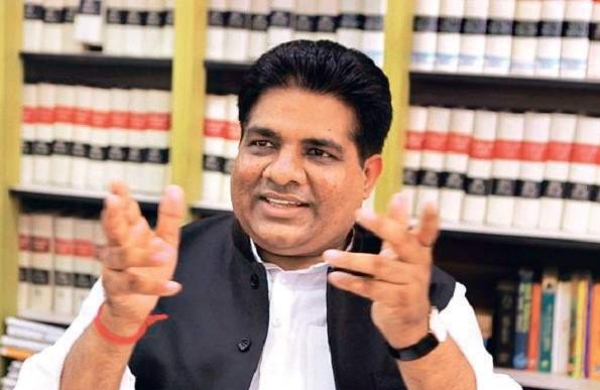 Express News Service
NEW DELHI: In a kind of ‘paid amnesty scheme’ for violators of environmental laws, the Union Environment Ministry has come up with a set of standard operating procedures (SoPs), laying down penalty provisions for violations and giving post facto approvals.

Environmentalists reckoned that with these directions, the ministry has normalised environmental violations and institutionalised the regularisation of violations. The SoPs for identification and handling of violation cases under Environment Impact Assessment Notification, 2006, lays down penalty provisions under two sections — new projects and expansion projects where work started or expanded without obtaining mandatory prior approval from the ministry.

The direction issued on July 7, a copy of which is with this newspaper, shows that for projects where operations has not commenced, project proponents will be charged 1 per cent of total cost of the project incurred up to the date of filing of application along with EIA report and 1 per cent of total project cost, plus 0.25 per cent of total turnover during the period of violation.

Similar fines have been imposed for expansion of projects where work started without prior approval.

Kanchi Kohli, Senior Researcher, CPR-Namati Environment Justice Program, said this was strongly opposed when the draft EIA 2020 was introduced for public comments, when the country was dealing with the Covid-19 pandemic, finalisation of which is still pending.

“Such a grant of post facto approvals has also been determined illegal by judgments of the Supreme Court. However, the office memorandum has signaled that the non-adherence with environmental clearances does not need to be a deterrence so long as fines can be paid and post facto approvals can be negotiated,” she said.

According to Sujit Kumar Bajpayee, Joint Secretary, (Impact Assessment), in the ministry, the directions have been issued to all states to immediately identify such violators and bring them into a regulatory regime so as to prevent and control environment damage caused by violations.