Henry Cavill’s ‘The Witcher’ returning with season two in December 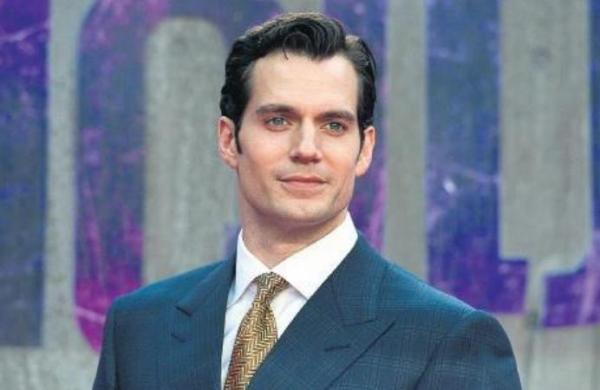 By PTI
LOS ANGELES: The much-awaited second season of “The Witcher”, starring Henry Cavill in the lead, will premier on Netflix on December 17.

The announcement was made during the first-ever WitcherCon, a virtual event that presented deep dives into the making of ‘The Witcher’ games, live action series and anime film.

Created by Hissrich, the show is based on the book series by Polish writer Andrzej Sapkowski.

It tells the adventures of monster hunter Geralt of Rivia and his run-ins with enemies and deadly creatures.

The sophomore season will see Geralt protecting Ciri (Allan) at his childhood home in the hopes of keeping the young princess safe from the great powers within herself.

Filming on season two had started in February 2020 but came to a halt soon due to the coronavirus pandemic.

Production resumed in August 2020 but was halted again in November due to multiple positive COVID-19 cases. It finally wrapped up production in April this year.

During the event, an anime movie from the franchise was also announced.

Titled “The Witcher: Nightmare of the Wolf”, the movie will focus on Vesemir, a young witcher who escaped a life of poverty to slay monsters for coin.

It will be released on Netflix on August 23.