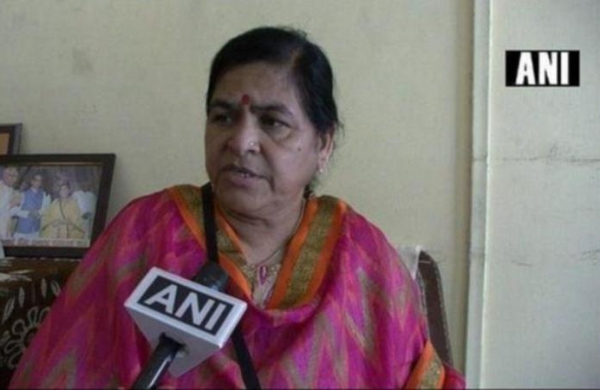 By PTI
INDORE: Madhya Pradesh minister Usha Thakur on Saturday said a cow shelter and anganwadi were coming up on a 70-bigha plot that had been freed from the alleged illegal possession of Christian missionaries in Khurda in Indore’s Mhow area.

Thakur, state culture minister and Mhow MLA, said the ‘gaushala’ and anganwadi on completion would be handed over to a women’s self help group (SHG) to run.

Answering a query, she also said the prayers of thousands of women who had kept a day’s fast for the introduction of a uniform civil code in the country would be answered soon as it “would be introduced shortly”.

She further termed the introduction of a uniform civil code as the “most vital thing for the unity, integrity and pride of the country”.

Speaking on the dumping of chemical-laced industrial waste in Ajnar river, Thakur said a FIR had been registered in this connection.

Officials had earlier said not just the river but even underground water sources in the vicinity had got polluted due to this incident.