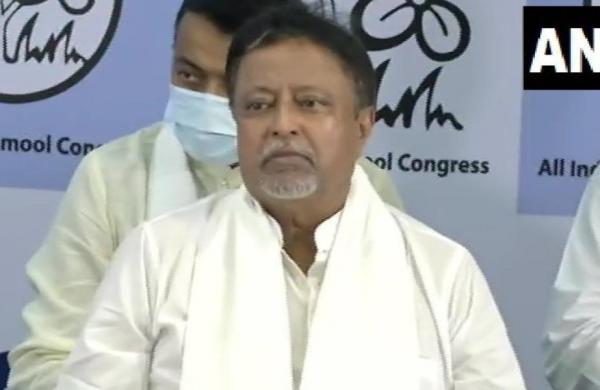 By PTI
KOLKATA: Senior Trinamool Congress leader Mukul Roy, who recently switched over to the ruling camp in Bengal after winning the assembly polls on a BJP ticket, was on Friday appointed as the chairperson of Public Accounts Committee in the Assembly by Speaker Biman Banerjee.

BJP MLAs, led by Leader of Opposition Suvendu Adhikari, staged a walkout in the Assembly, protesting against this decision. Roy, officially a BJP MLA from Krishnanagar Uttar, joined the TMC last month. However, he did not resign as an MLA, despite being asked to do so several times by the saffron party.

The TMC leader was elected as a member of the Public Accounts Committee (PAC) in June. Adhikari said that an opposition MLA is usually appointed as the PAC chairman in accordance with the norm, but the TMC misused that rule to appoint Roy as its chairman.