In a first, yaks insured against accidents, natural disasters 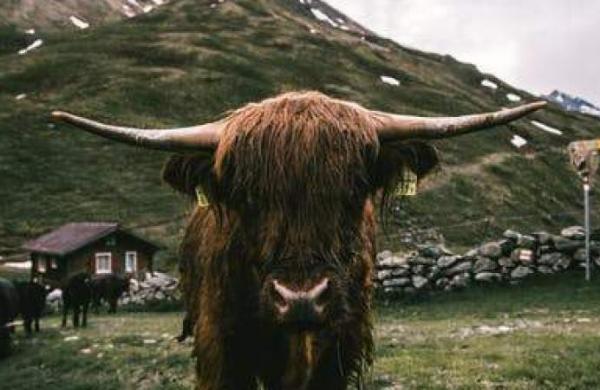 Express News Service
GUWAHATI: Yak farmers in the remote Himalayas can now afford a smile, thanks to the National Insurance Company Ltd (NICL).

These highlanders living in the harshest of climatic conditions used to incur regular losses due to deaths of the animal. For the first time, the NICL has decided to insure the highly valuable Himalayan cattle.

India has around 58,000 yaks, found on the heights of Arunachal Pradesh, Sikkim, Himachal Pradesh, and Ladakh. This bovine species is susceptible to inclement weather conditions due to climate change, diseases, attacks by wild animals, etc.

In 2019 alone, 500 yaks had died in Sikkim due to heavy snowfall. The insurance policy will now shield the yak farmers against the risks.

Arunachal’s West Kameng district-based National Research Centre on Yak (NRCY) has been instrumental in securing the insurance policy. Its Director Dr Mihir Sarkar played a big role in it.

“After I joined the institute as the director in January this year, I had approached the NICL and managed to convince it on the need to get the yaks insured. It approved the policy,” Sarkar, who served at the NRCY for 12 years as a scientist earlier, told this newspaper on Friday.

He said nobody had approached the NICL for the yaks’ insurance in the past.

“Due to the relentless efforts of ICAR-NRCY, the insurance policy for yaks was approved. It will be a big boon for the yak owners throughout the country. The policy will shield them against a number of risks posed by weather calamities, diseases, in-transit mishaps, surgical operation, strike or riots and permanent total disability for breeding or stud yaks,” Dr Sarkar said.

He believed the insurance cover will also go a long way in yak conservation and sustainable yak husbandry.

The animal is a lifeline for pastoral nomads living in the higher reaches of the Himalayas where other bovines will not survive or at least, not without difficulty. Yaks play a multi-dimensional socio-cultural-economic role for the pastoral nomadic communities to earn a livelihood.

Low pressure area over Bay of Bengal to turn into depression, heavy rains likely in Odisha