Haryana farmers to get 10 hours of electricity each day 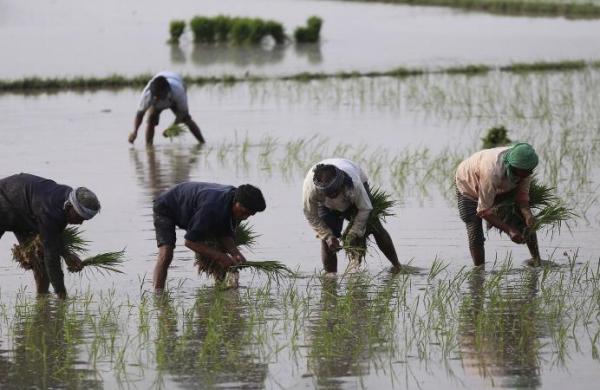 By ANI
CHANDIGARH: The Haryana government on Friday informed that the farmers of the state will get two hours additional electricity supply for sowing paddy due to delay in monsoon.

“Farmers of the state will be given 10 hours of electricity instead of 8 hours till the arrival of monsoons,” tweeted the Chief Minister’s Office (CMO).

According to the official release, the decision was taken on the instructions of Chief Minister Manohar Lal Khattar.

This will help the farmers to overcome the shortage of water in the crop, he said in a statement here.

This facility of providing additional power for two hours would be given to them till the onset of monsoon. A sufficient amount of power is available in the state and farmers will not be allowed to face any kind of problem, it added.