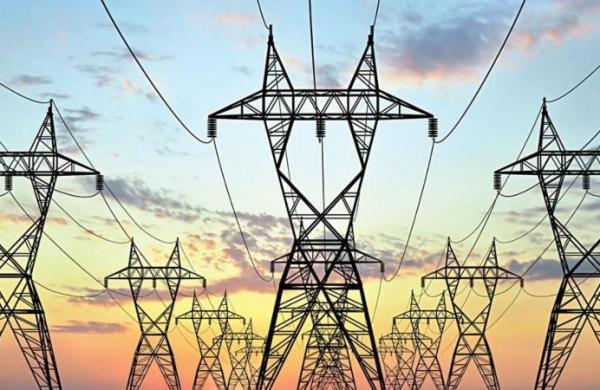 By PTI
CHANDIGARH: The Haryana government on Thursday said it will provide two hours of additional power supply to farmers for sowing paddy due to delay in monsoon.

The decision was taken on the instructions of Chief Minister Manohar Lal Khattar here.

This will help the farmers to overcome the shortage of water in the crop, he said in a statement here.

He said this facility of providing additional power for two hours would be given to them till the onset of monsoon.

The minister said a sufficient amount of power is available in the state and farmers will not be allowed to face any kind of problem.

Meanwhile, Additional Chief Secretary (Power) P K Das informed that state-owned Haryana power utilities have met the highest-ever peak demand of 12,120 MW on July 7 by supplying 2,638 lakh units without imposing any power cut to any of the categories of consumers, including industrial and agricultural consumers.

Das said this peak demand is 11.25 per cent higher than the maximum peak demand last year which was 10,894 MW.