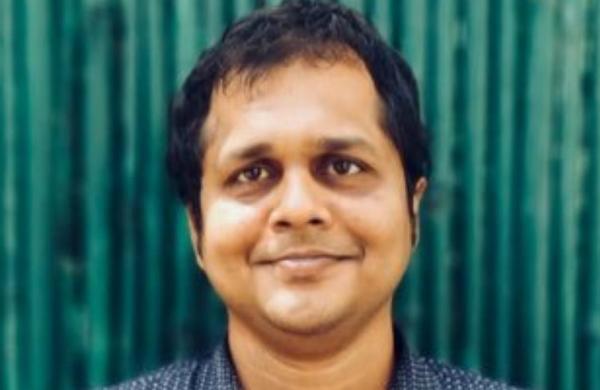 By PTI
NEW DELHI: The Delhi High Court on Thursday questioned activist Saket Gokhale for putting out alleged defamatory tweets against former Assistant Secretary-General at the United Nations Lakshmi Puri, without verifying the facts from her or approaching any government authority.

Gokhale, in his tweets On June 13 and 26 made reference to certain property purchased by Puri in Switzerland and also referred to her husband Union Minister Hardeep Singh Puri.

Observing that right to reputation is recognised as a fundamental right, the high court asked Gokhale, also a freelance journalist, as to how he can vilify people, particularly when the tweets put out by him were prima facie incorrect.

The court was hearing a defamation suit filed by Lakshmi Murdeshwar Puri seeking Rs five crore damages from Gokhale and also a direction against him to take down or delete the tweets, wherein false and factually incorrect, per-se defamatory, slanderous and libellous statements / imputations have been made by him against her and her family.

“Show me before you put out tweets, you sought to clarify these facts from the plaintiff,” Justice C Hari Shankar asked Gokhale’s counsel who responded in negative while adding that there was no such requirement under the law and that he had tagged the finance minister in one of the tweets itself.

“So according to your understanding of the law, any Tom, Dick and Harry can write anything against anyone on Internet irrespective of the fact that it destroys and damages the reputation of a person,” the judge said and reserved its order on the suit for July 13.

“You tell me what exercise you have carried out with public authorities before putting out the tweets on social media,” the judge asked.

The court said before putting out anything in public, one has to exercise due diligence and asked whether Gokhale was ready to take down the tweets? To this, his counsel Sarim Naved responded in negative.

During the arguments, senior advocate Maninder Singh, representing Puri, contended that the tweets were defamatory, malicious and based on false information and that Gokhale was nobody to put questions to her. “It is a case of ex-facie per se defamation. If I may use a Hindi phrase, ‘Ulta chor kotwal ko dante’. When I sent him a legal notice, he said he was being harassed,” the counsel argued.

He said Puri does not hold any public office for these details to be put in public domain and if he was putting her name in public, he should have the minimum civility to ask her before he publishes this which was deliberately ignored.

“I have made out a prima facie case and the balance of convenience is in my favour. There is conclusive evidence of defamation and harassment having taken place. People who have served the country with utmost integrity are being accused by people who are nothing. These materials which destroy the honour and integrity of a person shall not be allowed to stay,” Singh argued.

Naved said as a citizen, Gokhale has the right to go into the assets of public functionaries. He also said Puri’s husband is a union minister and that assets of such persons along with spouse should be in public domain but in this case, the money received from their daughter is not in public domain.