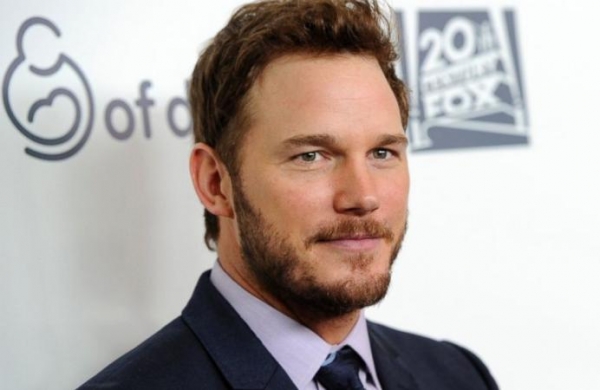 As per The Hollywood Reporter, Pratt is starring and producing the project through his banner, Indivisible Productions, with producing partner Jon Schumacher.

Monarch Media and its principals Steve Barnett and Alan Powell are also producing, with the company’s Vicky Patel executive producing.

Written as a spec by Randall Green, ‘The Black Belt’ is described as a comedic coming-of-age story about a shy, unassuming teen boy on a quest for expertise in karate, and the unorthodox uncle who guides him along the way. Pratt will play the uncle.

“I’m so excited to not only be working from a script that’s timeless and hilarious, but to be working with producers who are driven by outstanding storytelling,” said Briganti.

He added, “It feels odd though that they want me to direct a movie about an anxious nerd, because I was very cool and popular as a kid. No one fact checks these, right?”

Briganti is known for directing the filmed segments of ‘SNL’, many of which have gone viral. Among those were, Melissa McCarthy as former White House press secretary Sean Spicer, Donald Glover in the rap video ‘Friendos’, Brad Pitt as Dr Anthony Fauci and David Harbour’s parody of The Joker, ‘The Grouch’.

Building out his comedy resume, Briganti has helmed episodes of ‘Chad’, ‘Crazy Ex-Girlfriend’ and ‘Adam Ruins Everything’.

Meanwhile, Pratt recently starred in the Amazon/Skydance sci-fi feature ‘The Tomorrow War’. The actor has an interesting lineup of movies like ‘Thor: Love and Thunder’, ‘Jurassic World: Dominion’, and ‘Guardians of the Galaxy Vol. 3’ in the pipeline.