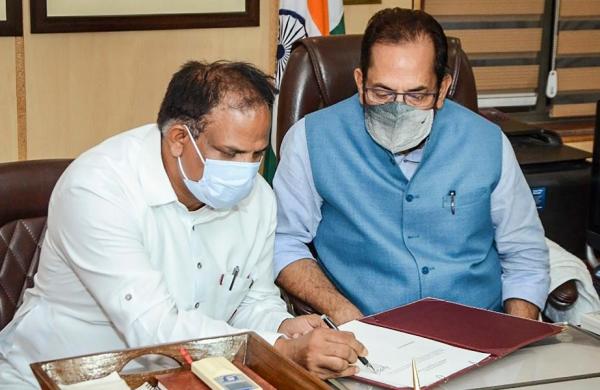 Prominent tribal leader Barla, who was one of the key persons responsible for the BJP making inroads in the North Bengal region and had recently demanded the creation of a union territory by craving out North Bengal, was inducted into the Union ministry on Wednesday evening as a minister of state.

The 45-year-old Barla, who began his political career as a tea garden worker in the Terai-Dooars region nearly two decades ago, has come a long way from being a tribal leader to the corridors of power in New Delhi.

Earlier, Kiren Rijiju was the minister of state for minority affairs. Rijiju was elevated to the cabinet minister rank and given the charge of the Ministry of Law and Justice on Wednesday.