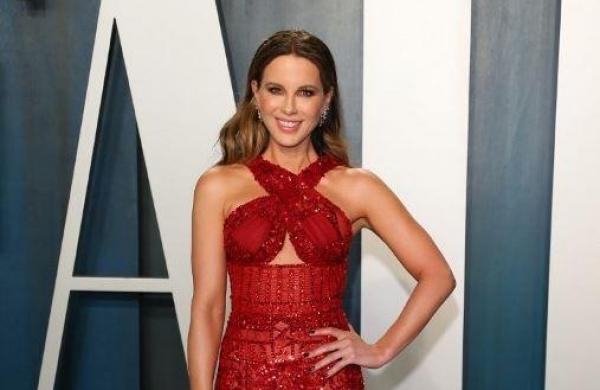 Directed by Tanya Wexler, best-known for helming Hysteria and Buffaloed, the film will have an original screenplay by Scott Wascha. The story of Jolt reportedly follows Lindy, played by Beckinsale, who experiences angry murderous episodes due to a rare chronic neurological condition. Beckinsale is best known for playing Selene in the Underworld film series and was last seen in the Amazon Original series The Widow. Her upcoming films include El Tonto and Prisoner’s Daughter.